A more complicated version of direct shear test which we talked about in the previous post, is called triaxial test, where you can also control the water drainage turning off or on, plus you can measure at what angle the sample will shear, which we will talk about more in the following paragraphs. Both of […] 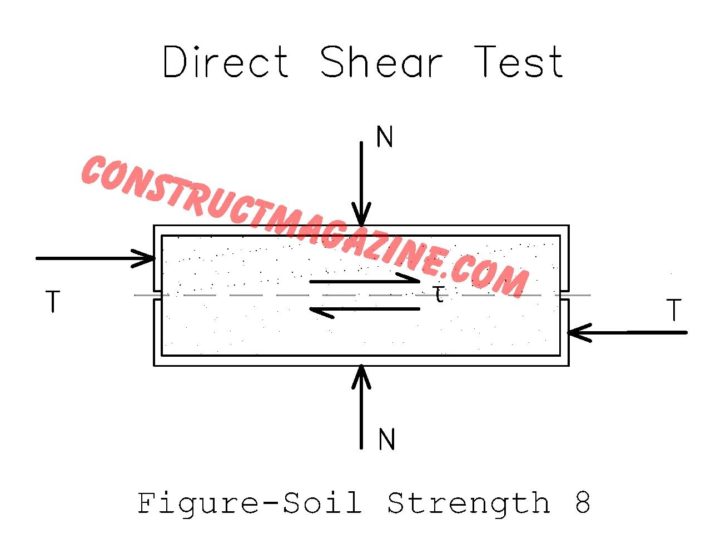 When we want to test the shear strength of soil vs. how much we press on it vertically, we can use a mechanism like below, which is called direct shear test. It is the most basic shear test method for soil. In it’s simplest from it can be shown as: Direct shear test is a […]